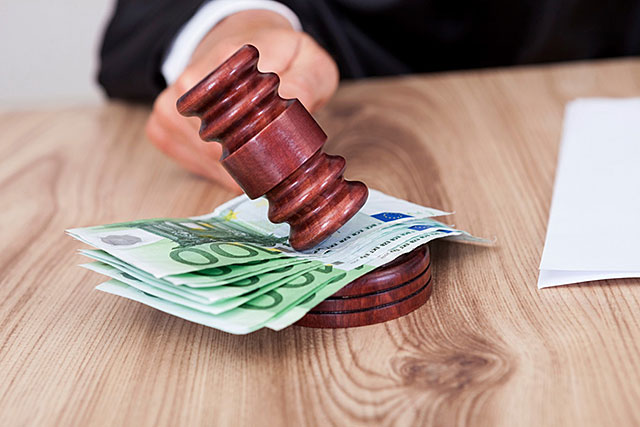 THE UN CONVENTION AGAINST CORRUPTION

“Corruption is an insidious plague that has a wide range of corrosive effects on societies.
It undermines democracy and the rule of law, leads to violations of human rights, distorts markets, erodes the quality of life and allows organized crime, terrorism and other threats to human security to flourish.
This evil phenomenon is found in all countries—big and small, rich and poor—but it is in the developing world that its effects are most destructive. Corruption hurts the poor disproportionately by diverting funds intended for development, undermining a Government’s ability to provide basic services, feeding inequality and injustice and discouraging foreign aid and investment. Corruption is a key element in economic underperformance and a major obstacle to poverty alleviation and development.” Foreword excerpt of the United Nations Convention Against Corruption, 2003.

The United Nations Convention Against Corruption (UNCAC) is a legally binding international instrument adopted by the UN in 2003. Interestingly, the UNCAC does not define corruption as such. It rather defines specific acts of corruption that should be considered in every jurisdiction covered by the UNCAC.

Lebanon acceded to the Convention the 22 April 2009.

The United Nations Convention against Corruption is the only legally binding universal anti-corruption instrument. The Convention's far-reaching approach and the mandatory character of many of its provisions make it a unique tool for developing a comprehensive response to a global problem.

Several provisions specify how cooperation and assistance will be rendered. In particular, according to article 57, in the case of embezzlement of public funds, the confiscated property would be returned to the state requesting it; in the case of proceeds of any other offence covered by the Convention, the property would be returned providing the proof of ownership or recognition of the damage caused to a requesting state; in all other cases, priority consideration would be given to the return of confiscated property to the requesting state, to the return of such property to the prior legitimate owners or to compensation of the victims → UN convention

Abuse of functions (art. 19: Abuse of functions).“the performance of or failure to perform an act, in violation of laws, by a public official in the discharge of his or her functions, for the purpose of obtaining an undue advantage for himself or herself or for another person or entity.”

Illicit enrichment (art. 20: Illicit enrichment). “A significant increase in the assets of a public official that he or she cannot reasonably explain in relation to his or her lawful income.”

Money Laundering (art. 23: Laundering of proceeds of crime). Money laundering is the process of concealing the origin of money obtained from illicit activities by converting it into a legitimate source.

Concealment (art. 24: Concealment). The concealment or continued retention of property when the person involved knows that such property is the result of an offence constitutes by itself a criminal offence.

Public officials are likely to participate in acts of corruption. They are the persons who perform a public function or provide a public service as defined in the domestic law of the State Party.

The law framing the fight against corruption, Law number 175, was adopted by the Lebanese parliament on April 21, 2020. It provides for the establishment of a national anti-corruption commission that receives complaints and conducts investigations into alleged cases of corruption.

The Creation of the National Anti-Corruption commission had been adopted by the Lebanese Parliament in 2009, law No. 174/2020 and decree 8742.

Criminal investigations and prosecutions may be conducted for corruption crimes without the need for any prior authorization, as long as such prosecutions are conducted at the request of the National Anti-Corruption Commission.

The National Anti-Corruption Commission has legal personality and financial and administrative independence. It is made up of six members (two judges, one lawyer, one accountant and two experts in the banking and public finance sectors) appointed by a government decree for a non-renewable six-year term. The National Commission is responsible for ensuring the fight against corruption and the respect of international conventions ratified by Lebanon.

This commission is in charge of : Fighting against corruption, making the necessary investigations and collecting the related complaints; Investigating complaints and referring suspects to the competent authorities while following up the files; Filing complaints and requesting the relevant judicial authorities to take the necessary precautionary measures; Evaluate the situation of corruption and prepare reports and suggestions in this regard; Raise awareness around the principles of integrity and prevention as widely as possible; Receive declarations of wealth and assets of public officials and civil servants; Receive complaints related to the Access to Information Law (Law No. 28/2017); Protecting and financially rewarding whistleblowers.

A national anti-corruption strategy, was developed for several years in cooperation with the United Nations Development Program and covers the period 2020 - 2025. The strategy includes around 60 recommendations. Its objectives are "establishing transparency (1), working on accountability (2), reducing discretionary powers in public administration (3), and preventing impunity (4)".

Law No. 175, defines corruption as "the abuse of power or function or service in connection with public money with a view to achieving undue gain or advantage for oneself or others in a direct or indirect manner." It lists acts of corruption exhaustively by referring on the one hand to crimes of corruption defined in the Penal Code such as bribes, gratuities, influence peddling, embezzlement, misappropriation or other illicit use of property or funds, abuse of office as well as illicit enrichment and all acts of corruption identified or defined in international conventions to which Lebanon has acceded.

Law No. 175, assimilates to corruption the offenses or influence peddling that illegally facilitated the obtaining of concessions of markets and public contracts or licenses or delegations of public services or their bad execution for private personal interests.

Law No. 175, invokes situations of insider trading or misuse of confidential or sensitive information for private use resulting in undue gain or advantage.

Law No. 175, provides for penalties ranging from three months to three years imprisonment in addition to a fine which may be increased by double or triple of the amount of the foreseeable or realized material profit.

The Lebanese Ministry of Justice issued a guide on international cooperation with the Republic of Lebanon for the recovery of assets derived from corruption and a law dedicated to asset recovery is in preparation. THE LIFT OF BANK SECRECY

On the 28th May 2020, the Lebanese Parliament passed a law lifting bank secrecy for local politicians and officials, particularly in corruption cases.

The High Court was established in 1926 in article 80 of the Lebanese Constitution.

After having passed on the 16th October 2008 law No. 33, Lebanon acceded to the UN Convention against Corruption on April 22, 2009. Lebanon implemented only a minimal part of the Convention, by passing in 2008 the electoral law that introduced for the first time the control of electoral expenses in parliamentary elections, settled a ceiling for such expenses, and established a commission in charge of monitoring the elections.

The illicit Enrichment Law was passed by the Lebanese Parliament in 1999 which amended a 1954 law. This law requires all civil servants, judges, municipal councilors, members of the executive branch, and members of parliament to declare their wealth and assets - movable and immovable - as well as those of their families, when they take office and when they leave office. If they do not submit their declarations, they are theoretically considered to have resigned.

According to the illicit Enrichment Law, to claim the opening of wealth declarations, one must file a complaint before the Beirut Public Prosecutor or Investigating Judge and provide a bank guarantee of 25 million pounds. If the whistleblower is found to be in bad faith after investigation, he or she faces a fine of 200 million pounds and three months to one year in prison.

The illicit Enrichment Law, defines illicit enrichment as assets amassed by a public sector employee through illegal and illegitimate acts. This requires the whistleblower to come forward with evidence that the individual involved committed these acts, which is very difficult.

Article 6 of the Illicit Enrichment Law considers that an elected official who has not declared his or her wealth within three months of taking office is considered to have resigned.

Article 100 of the 1959 decree-law, provides, for example, that civil servants must refrain for a period of five years from working in a private company that has been linked to the administration that employed them.

In 2001, the Code of ethics for public service was adopted.

The text on the right to access information, gives citizens a right of access to all administrative documents of all public institutions and obliges administrations to automatically publish a number of documents. 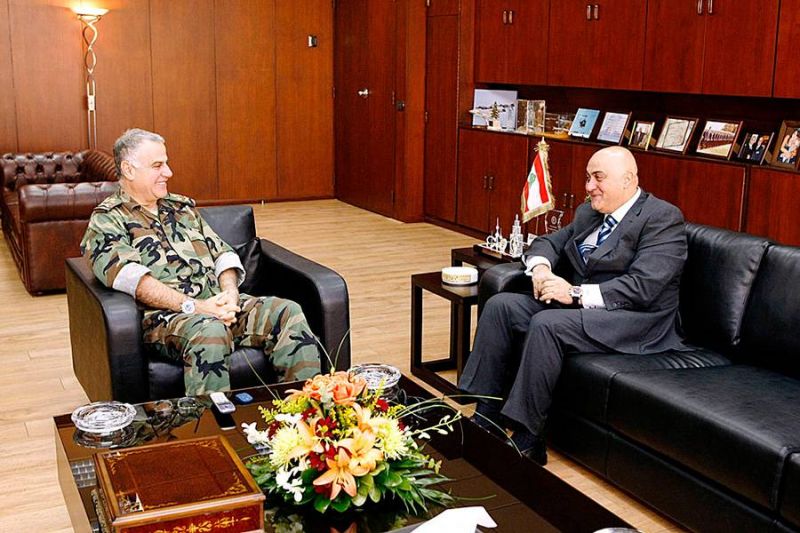 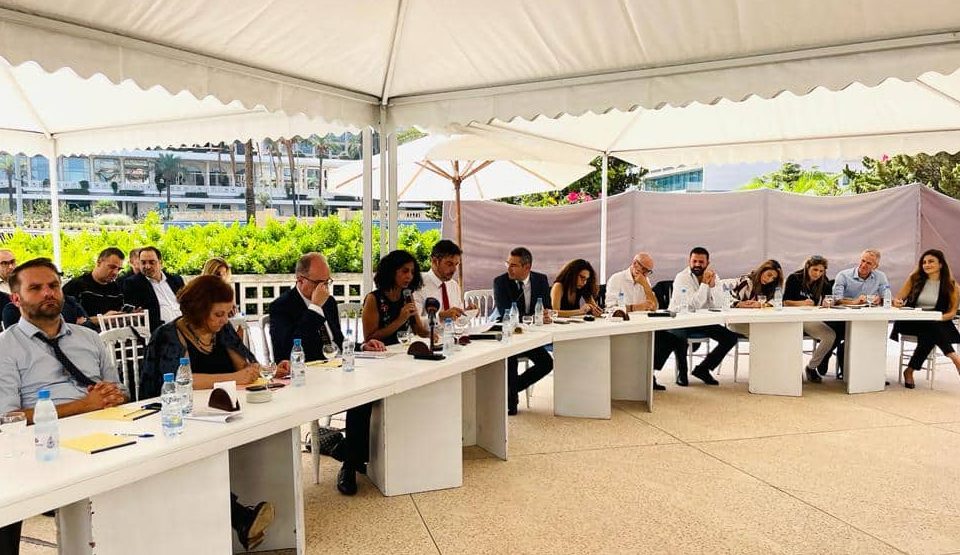 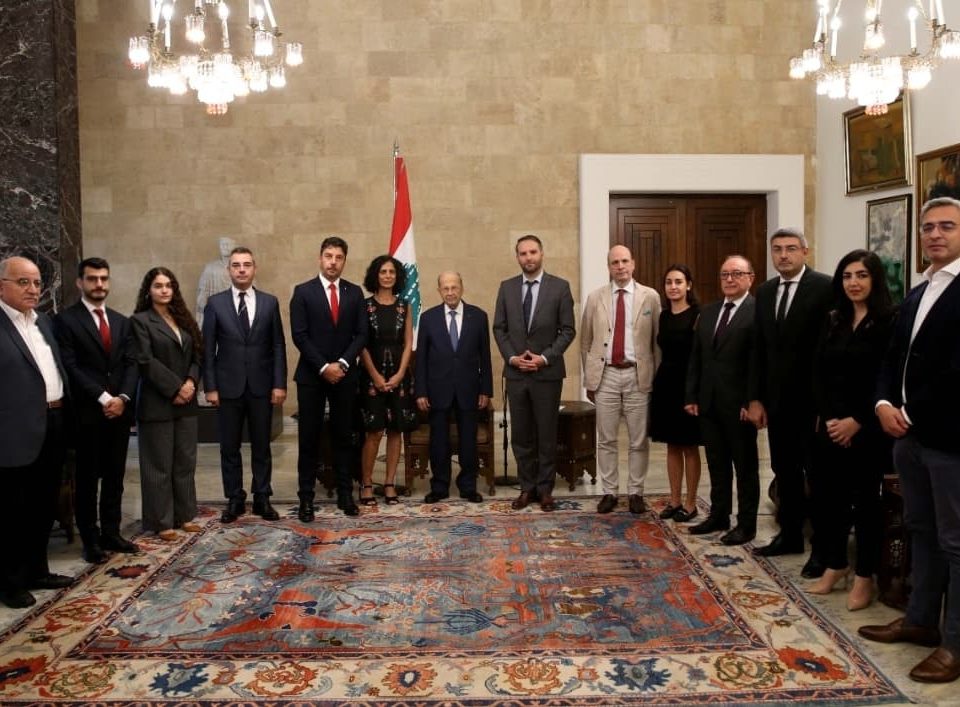